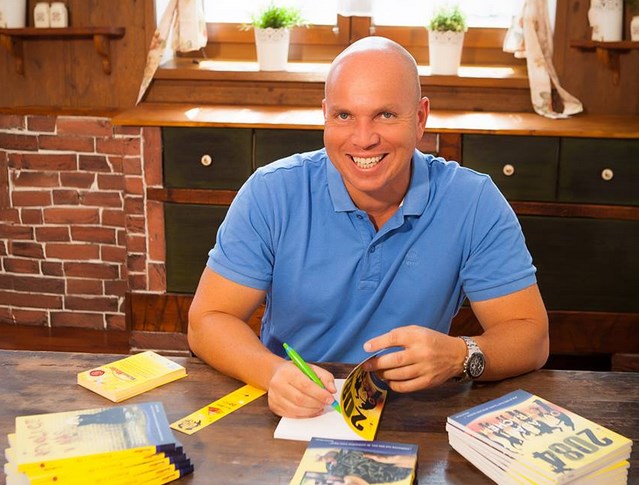 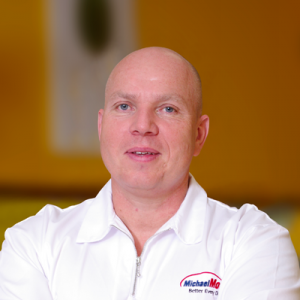 In the Michael Moder ® Author & Publisher book edition were or will be published:

Heal Yourself (2011) 1st edition
This publication captivates already at first sight with its attractive cover. Michael Moder, Alternative Therapist, Nutritional Consultant, lecturer, moderator and writer, discusses the diseases of civilization that plague us, examining, in particular, their causes. He encourages readers to consider the connections which subsequently lead to the emergence of health problems and disease.
Before reading this book, follow the author’s advice to “lock your ego in a cabinet!” By means of different ways of thinking, Michael Moder reaches deep down into the reader’s weaknesses and the thirteenth chamber which can have a “depressing” effect.
Readers will find a wealth of information in this volume, as well as connections to assist in understanding the causes of disease, relationship and work problems, etc. The book can be considered as a “primer” for adults. An ABC book in which adults “learn to read” themselves.
—————————————–

The Revolution Within (2012)
The common denominator of all information contained in this book is the understanding of the fact that we ourselves create our lives as we live them, and that our thoughts reflect our own specific perception of the world. Whether we are ill, poor, unhappy or if the contrary is the case, it is the cosmic law that only we are responsible for the condition in which we find ourselves. Many of us are dissatisfied with ourselves and curse Fate or think that THEY are to blame for our plight: the government, unhappy family circumstances, etc. But this is not true. The world is and, in fact, appears exactly as it is thought of and believed to be by each individual. Our thoughts shape our lives. However, we always have the right of choice. Remember that like attracts like.
Before the great flood, the civilization of Atlantis existed. For thousands of years, its inhabitants used the knowledge of their ancestors. They understood their lives as a developmental process and an integral part of the universe which has fixed laws. Also, already then they knew that there are no accidents. By studying the cycles and constellations of the planets, they came to the realization that we live in harmony between Heaven and Earth, with the stars and the sun affecting the whole human cycle, the seasons and rhythm of the Earth.
This motivational book, aimed at personal development, dares to combine the seemingly irreconcilable. Spiritual values are intertwined with the description of the use of modern technologies in the field of personal growth and self-development, sales and marketing. If we want to do well today and beyond in the absurd environment of the plunder of non-renewable resources and monetary policies when money and securities only have psychological value, we must immediately change our mindset. Let’s basically focus on the development and improvement of ourselves at all levels. This is literally a REVOLUTION WITHIN. If we do not deal with this, in coming years we are going to face high unemployment, the collapse of thousands of companies, misery and suffering. The contemporary established system of slavery is not sustainable without huge casualties on the already overpopulated Earth. It is high time to start cooperating, instead of competing, to delete the word ‘competition’ from the dictionary and to share our earthly resources with humility and with the objective of preserving them for our children.
Let’s try to think like the ancient inhabitants of Atlantis and understand the teaching that the priests imparted in ancient Egypt. Their spiritual and intellectual maturity preached the eternal truths and laws valid for all generations.
And because they did not know the word ‘religion’, let’s see these priests rather as teachers of mankind. Already then they pointed out that human progress is not based on material welfare, but on the attainment of inner peace and harmony. It is the only way to transform the human ‘animal’ in man into a higher vibrational potential and to make life here a Heaven on Earth…
—————————————–

2084 Controlled by Fear (2013)
The author’s third book immediately attracts attention by its title, cover page and subsequently also its contents. This is a work of fiction with a warning message – literally an urgent appeal sent to mankind from 2084. A message from a future time, which we are still able to change. The book is actually a collection of the memories of Dr.George Tietze – the legacy of a revolutionary, active member of the Resistance and scientist. Mr.Leachim Redom, one of the active members of the Resistance, transcripted the audio recordings for opponents of the New World Order.
“Controlled by Fear” is a collage of thoughts which will evoke fear and depression and should motivate you to ponder on the functioning of the present world. And especially to DO something about it.
It might not seem like it, but this is a motivational book with a warning subtext. It is played on the instrument of human nature. Yes, FEAR is natural and ever-present. It can be controlled, but it also controls us. Fear can also control others. You can profit from fear or die from it. Fear is one of the most powerful weapons in the world and causes many catastrophes and deaths. You can fear everything, or also nothing. Either way, it can cause the beginning of serious problems. People fear death, failure, poverty, penury, loneliness, a first date. Parents are feared by children (today it is the other way around). People fear everything. The worst of all is that many of us fear truly LIVING fully. Free yourselves of fear, it is slowing down your development. Alternatively: control your fear to an extent that it becomes your helper when using your intuition.
The media are true masters at scare-mongering. They constantly and intentionally bombard us with fear and hobgoblins of every description. Those who own the media impose their views of the world on us and attempt to imprint behavioural patterns on our minds in the form of Trojan horses of anarchy, confusion, frustration and hopelessness. The point is to distract attention from really important and significant issues, such as the implementation of the New World Order – one world government with one language and currency. Media reports begin with the bad weather, followed by robberies and murders, and ending with wars. Why? Because it suits ‘someone’ and ‘someone’ is making a profit from it.
Here it once again becomes apparent that journalists are only slaves, mercenaries of their employers. If they stick out and think independently, they lose their jobs. “Democracy” in all its beauty! “Are you disturbing the system? You will be punished!” There are many ways that ordinary people do not see the fence all around them. Only at the moment when they start asking, worrying, questioning and searching, will they see their cell in all its full, sad beauty.
“Controlled by Fear” is in accordance with and builds its contents on the legacy of masterful writers such as Ray Bradbury in “Fahrenheit 451” and, in particular, on the now classic “1984”, brilliantly created by George Orwell.
—————————————–

On the Run (2014)
This novel has not yet been published. It deals with the abuse of medical records, the alteration of them and identity theft. The main character is Randle Fritz, a man on the run who has been selected as an involuntary donor of his liver and other organs for a rich patient. This work of fiction relates the story of a man who is selected as an ideal donor based on the data analysis of stolen health records. He is to be captured and then eviscerated and operated on according to the needs of a secret hospital in Vienna. However, our character decides not to be so easily caught. On the contrary, Randle Fritz not only saves his own life but also finds the people who are chasing him. He is a computer expert who knows all about the weapons of his enemy.
—————————————– 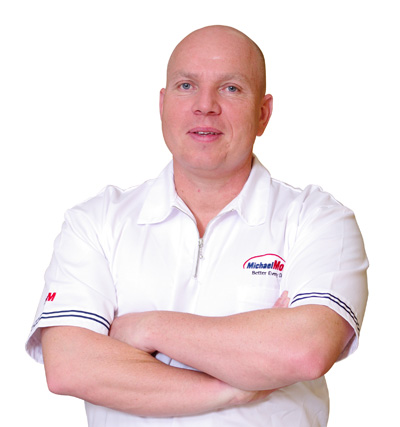